Moderator
Still not as wide international availability as Netflix, though.


If we compare them in terms of coverage of those countries that have more than 100 million people:


In the current geopolitical climate, it's very unlikely that either Disney+ or Netflix is getting into mainland China or Russia. The struggle is probably a defensive one to not get banned from Hong Kong and (for Netflix) Macau.

But that aside, Disney+ is missing a "South Asia strategy" and an "Africa strategy". You would have thought that Ms. Marvel would be a great excuse to launch in Pakistan, but so far they're not present in that country. Similarly, all the Black Panthers in the world has apparently not enticed Disney to get in on sub-Saharan Africa. 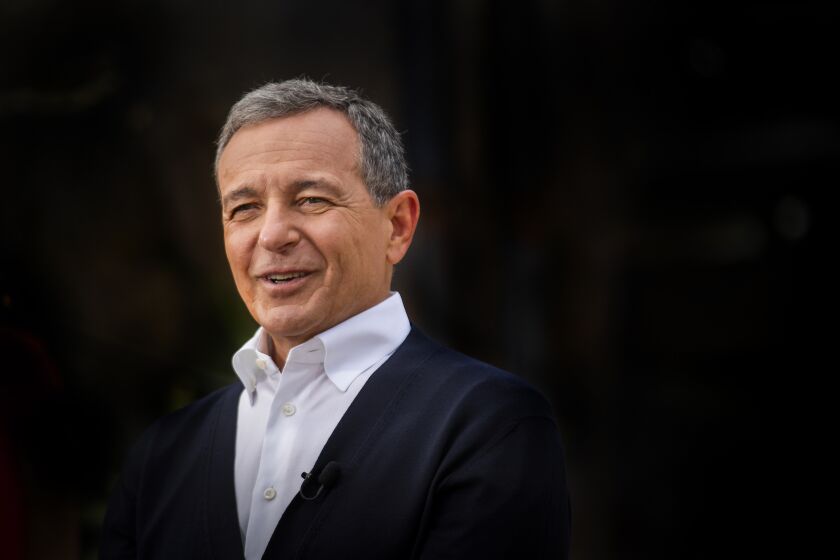 In a seismic shock to Hollywood, former longtime Disney chief Robert Iger will return to lead the entertainment giant, the Disney board announced Sunday night.

We need a stronger Anti-Trust Division in Government. Nothings been done since the 80’s. All these mergers need to be stopped and broken down.

Moderator
It's out in the Philippines now, by the way, so the map keeps filling in.

Moderator
Yeah, maybe we don't need a new Marvel or Star Wars show every month. If you eat cake every day, you eventually get sick of cake.

But of course, I understand the business model. If Disney+ is funded by monthly subscriptions, you need to output some kind of "content" at least once a month to bait people into staying subscribed.