To celebrate studio Trigger's 10th anniversary, I have prepared a tierlist of as many characters, creatures, robots and entities that I can think of from the Trigger-verse (including some from the Gainax days, as they were still made by Geekboat & Imaishi). Thank you so much for all of the awesome memories! 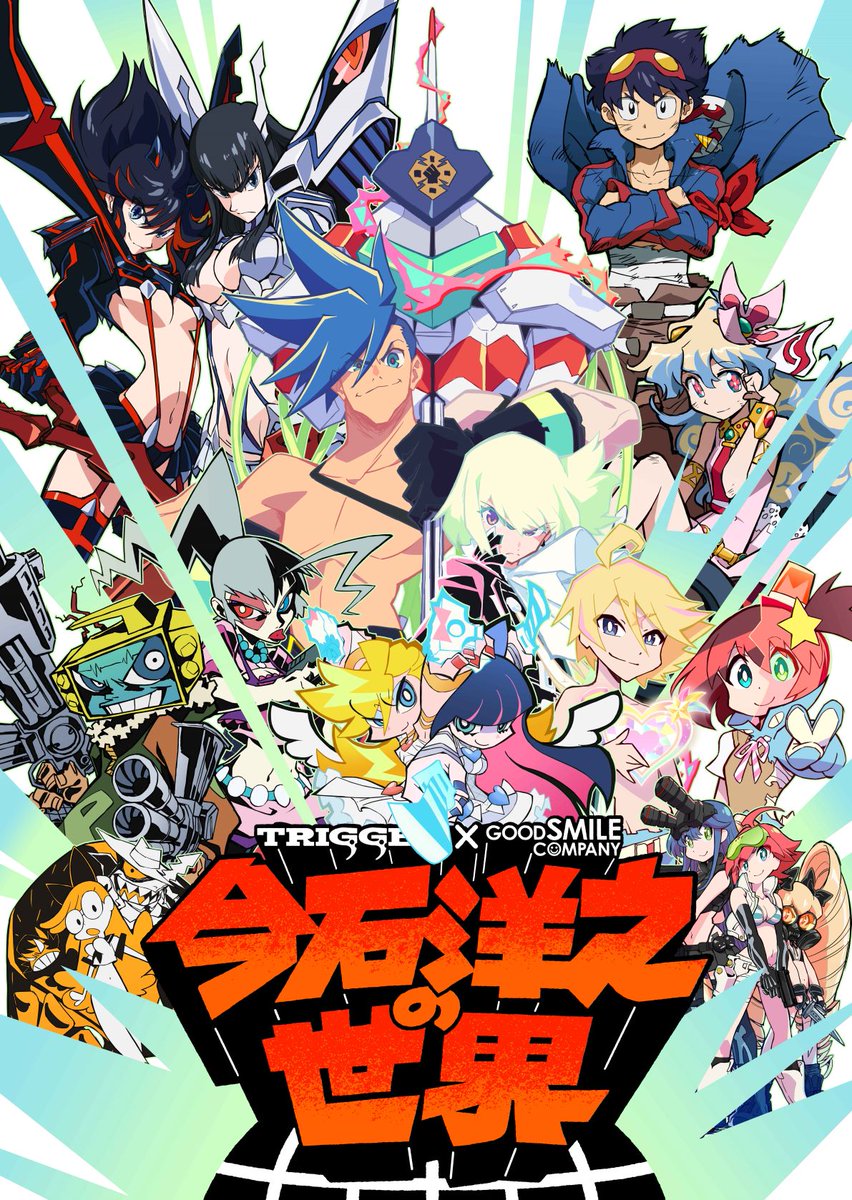 Wow you put a lot of time into this good job
Nia, Boota and Viral (End of Series) should be put higher than The Anti-Spiral, since they are also the pilots of the same Gurren Lagann which The Anti-Spiral was surprised at, that they could apparently withstand his power, making the 3 respective characters, equal to AS. They also have the ability to get stronger in the middle of a fight. So, if you put Nia, Boota or Viral against the Anti-Spiral, they'd win because they'd begin equal, but eventually overpower AS