Now this will focus on Barry Allen and Wally West 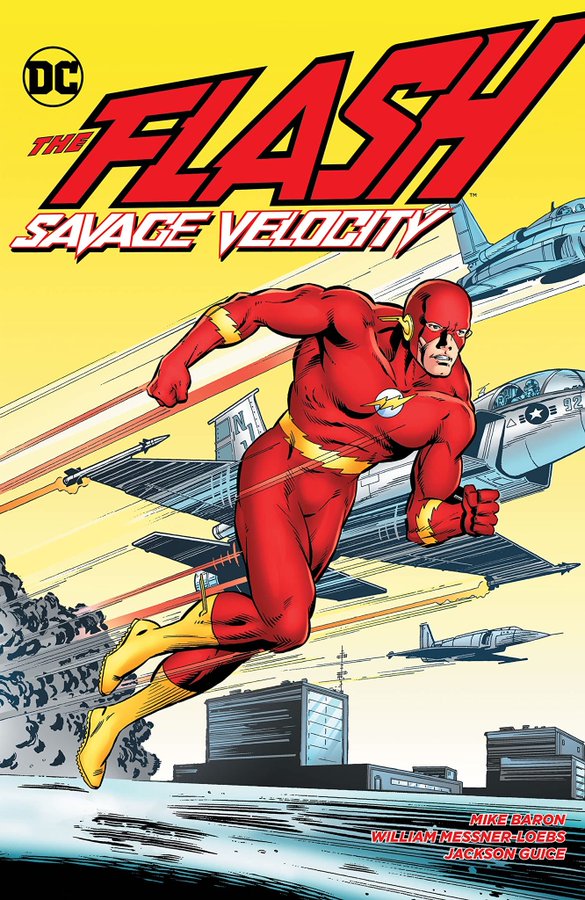 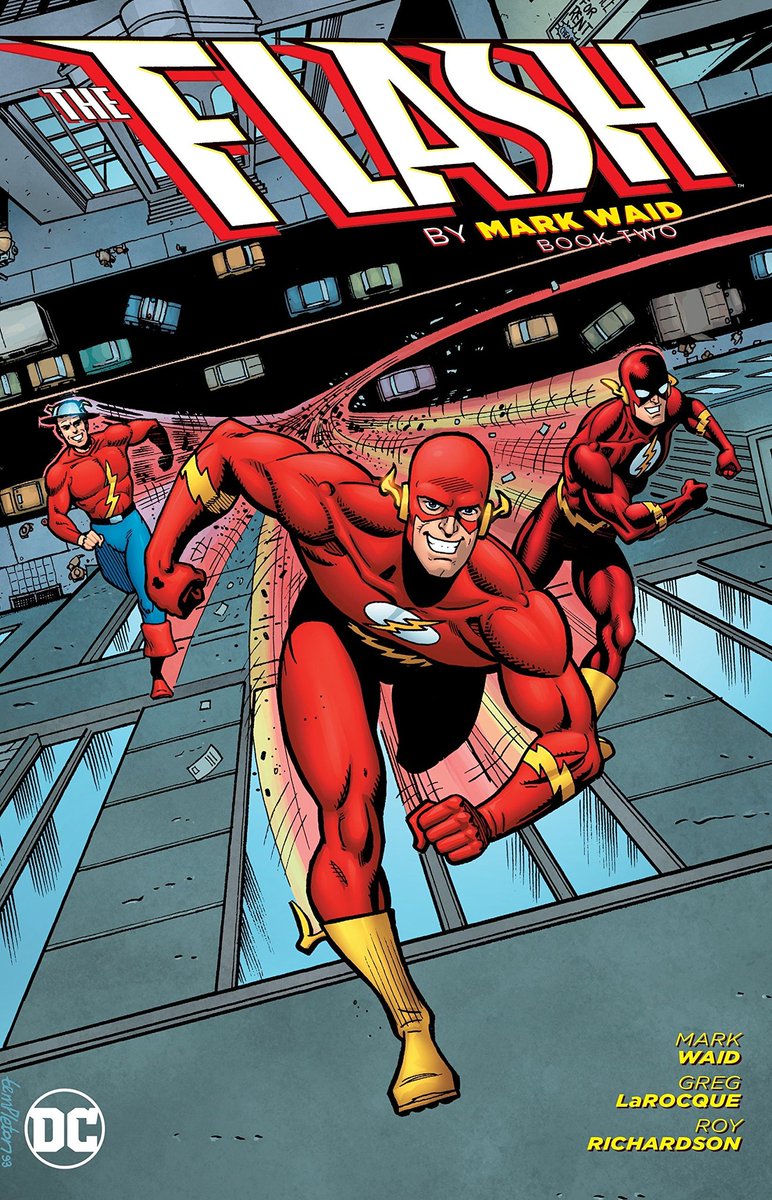 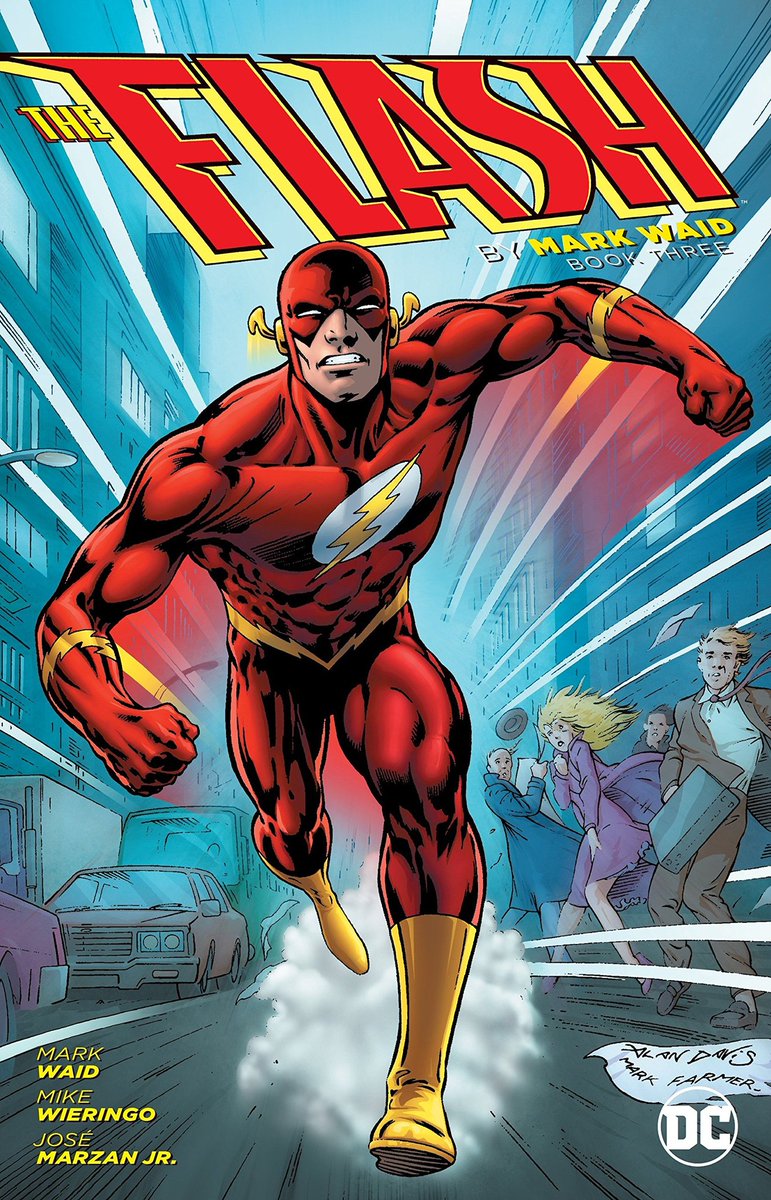 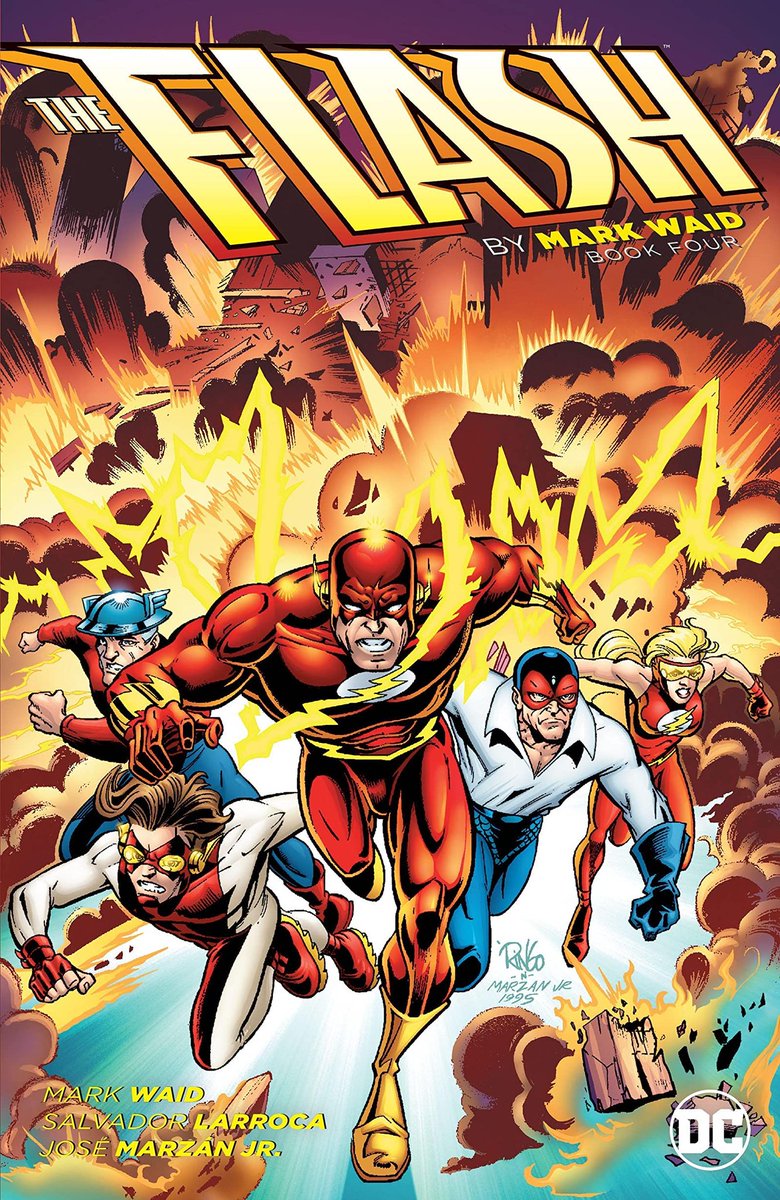 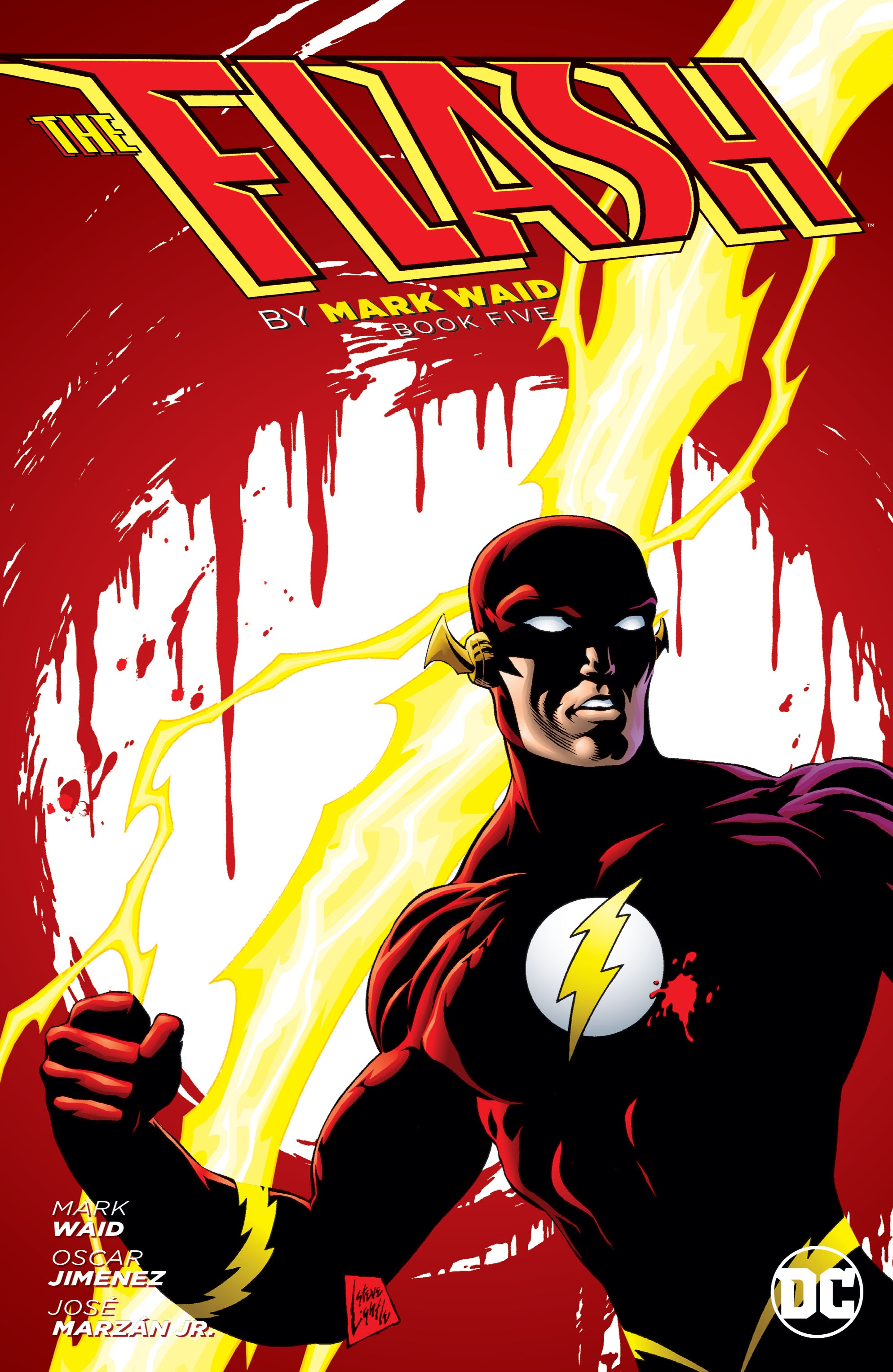 Book six (The Flash #119-128 and the two-part series Green Lantern and The Flash: Faster Friends) 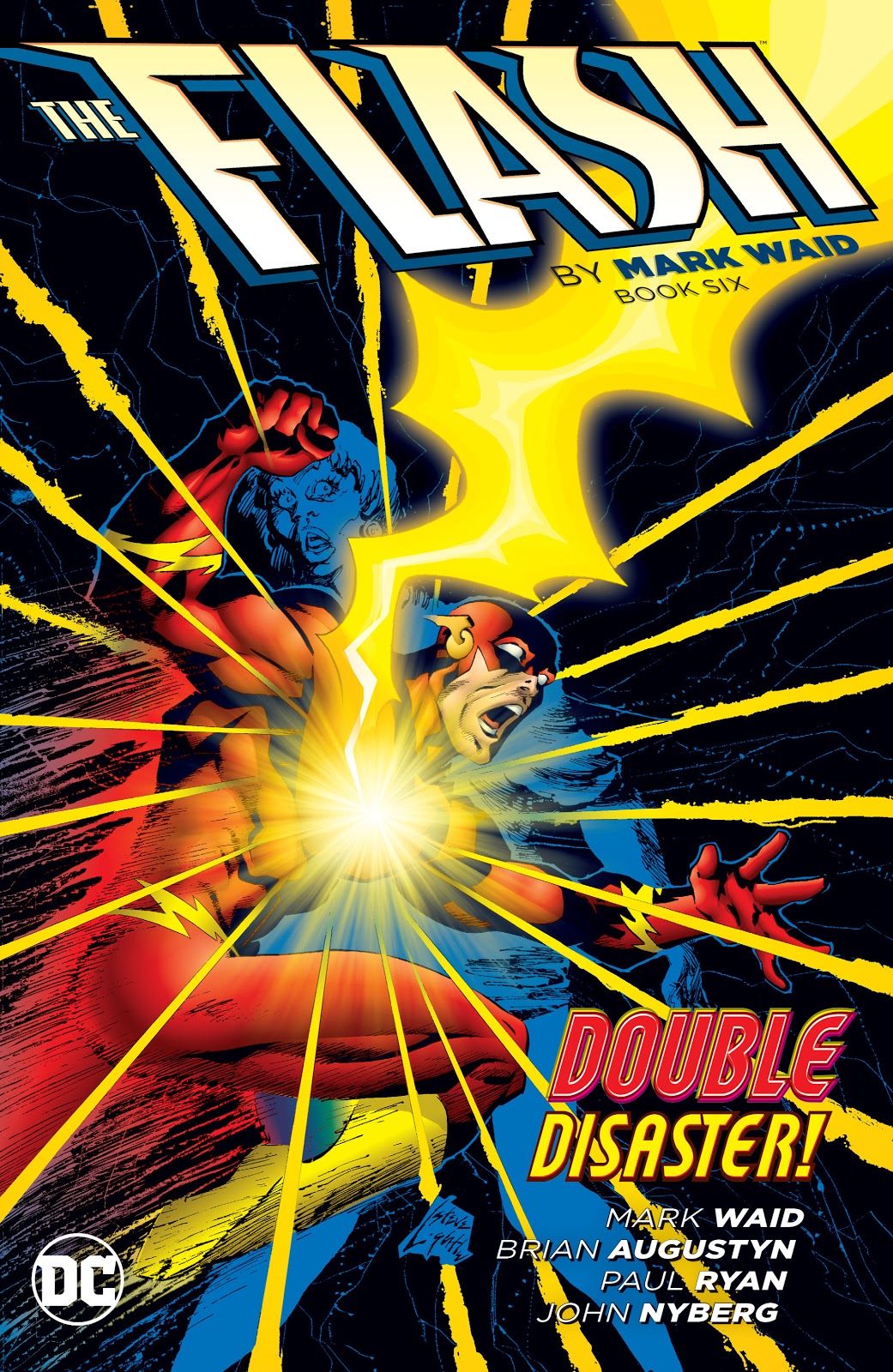 Flash by Morrison and Millar (THE FLASH from issues #130-141, plus the crossover issues GREEN ARROW #130 and GREEN LANTERN #96) 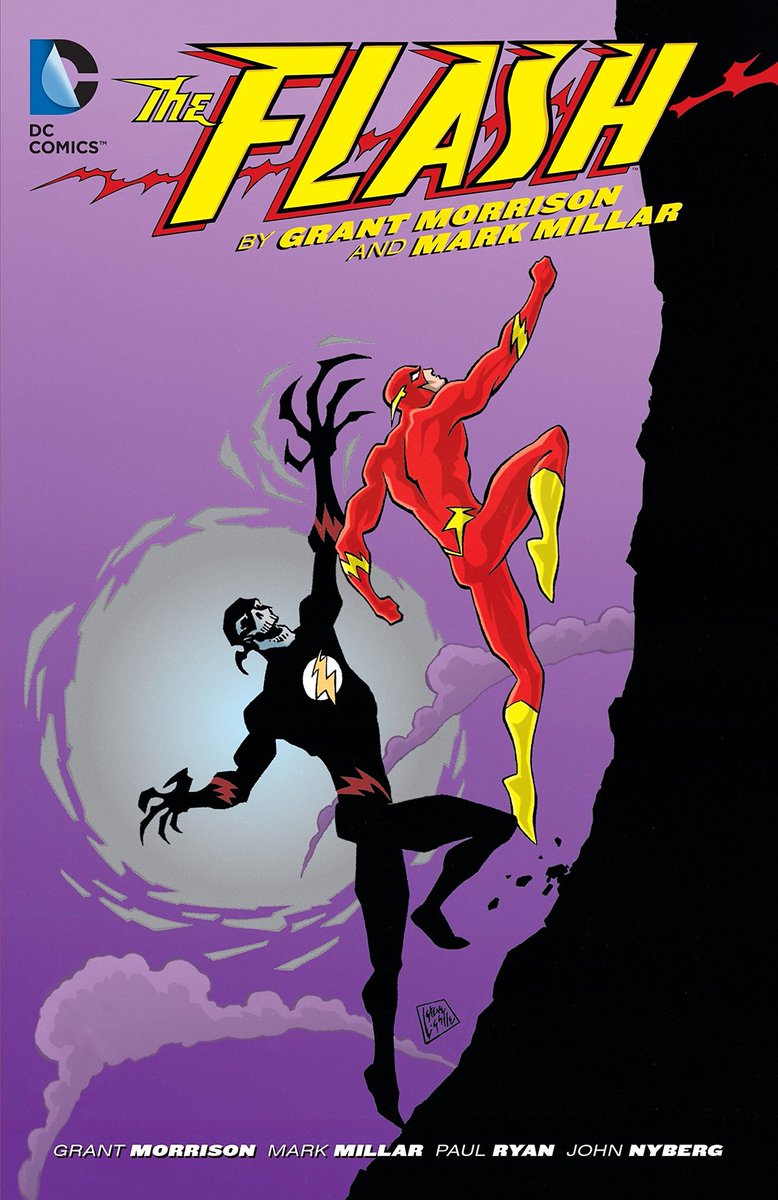 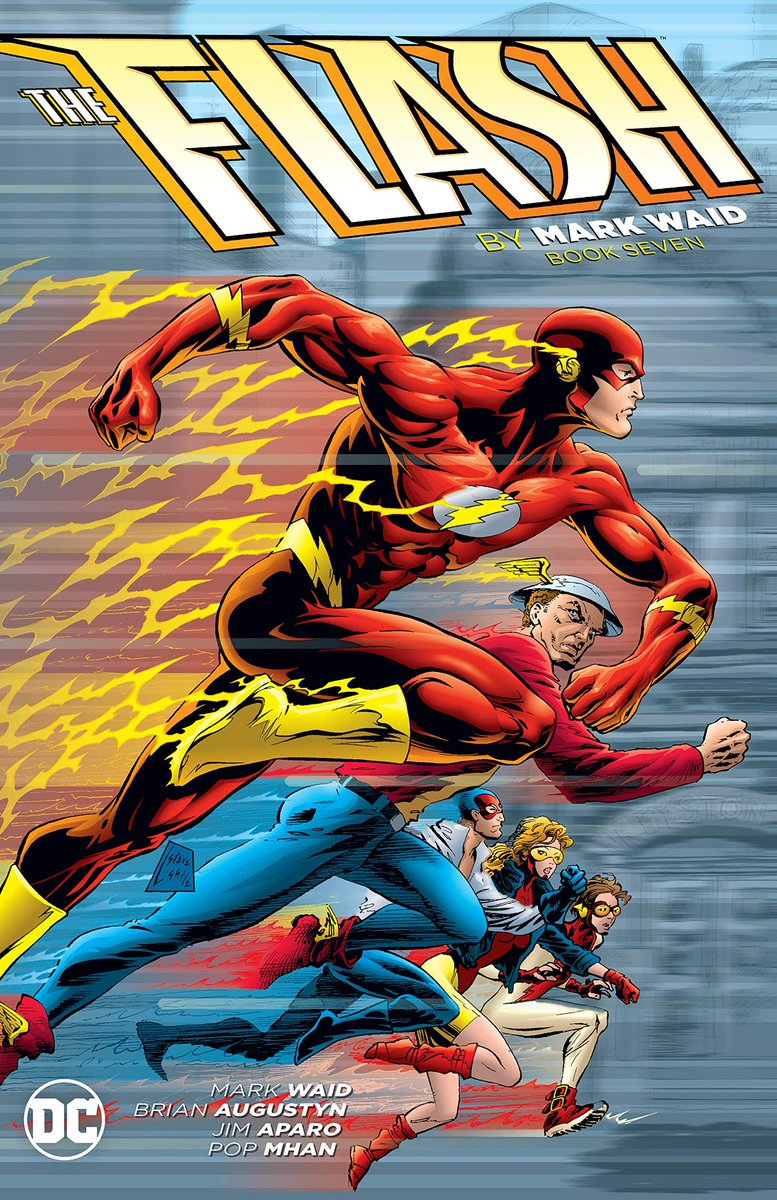 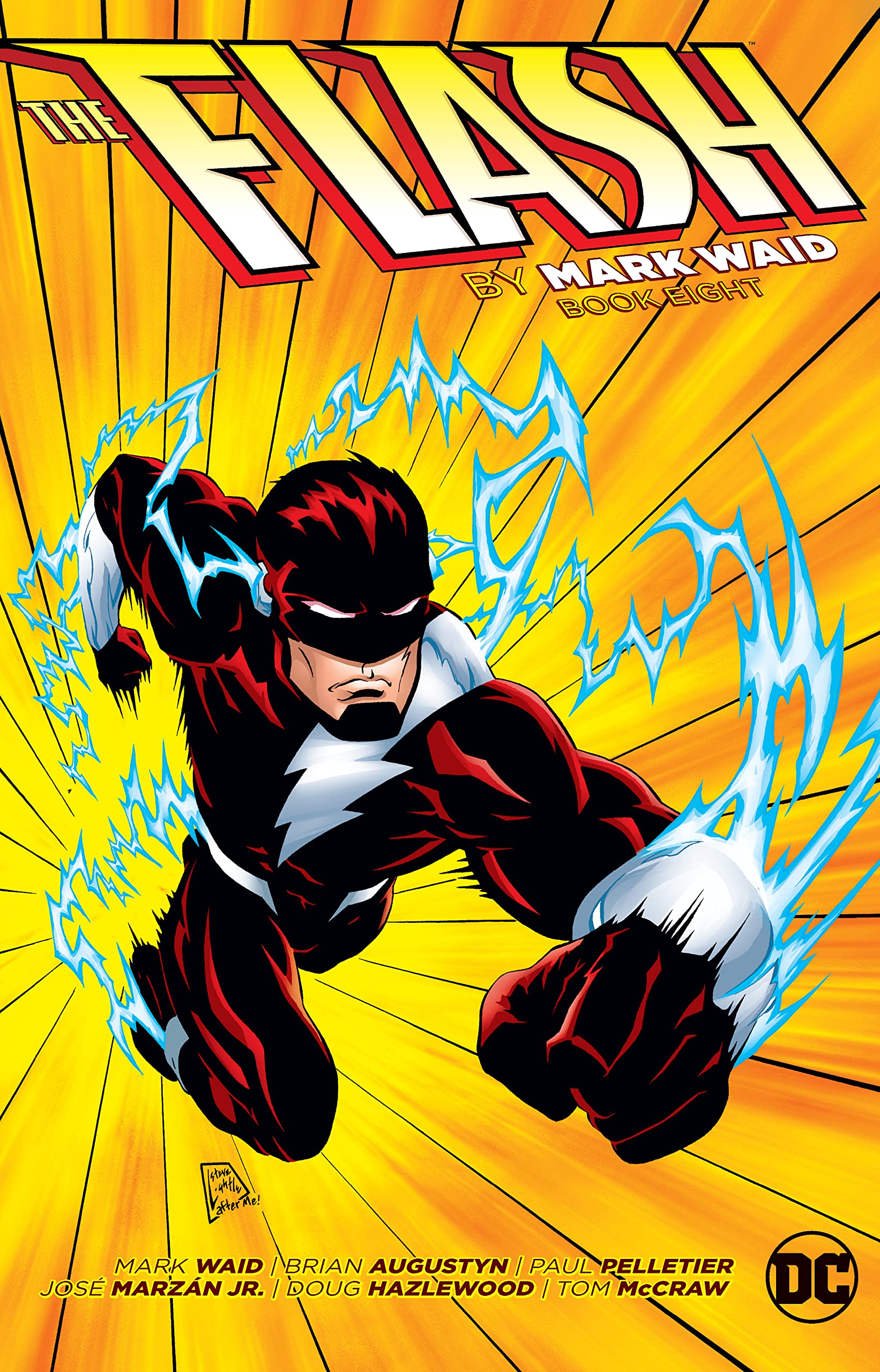 Now we move over to Geoff Jones Flash Run 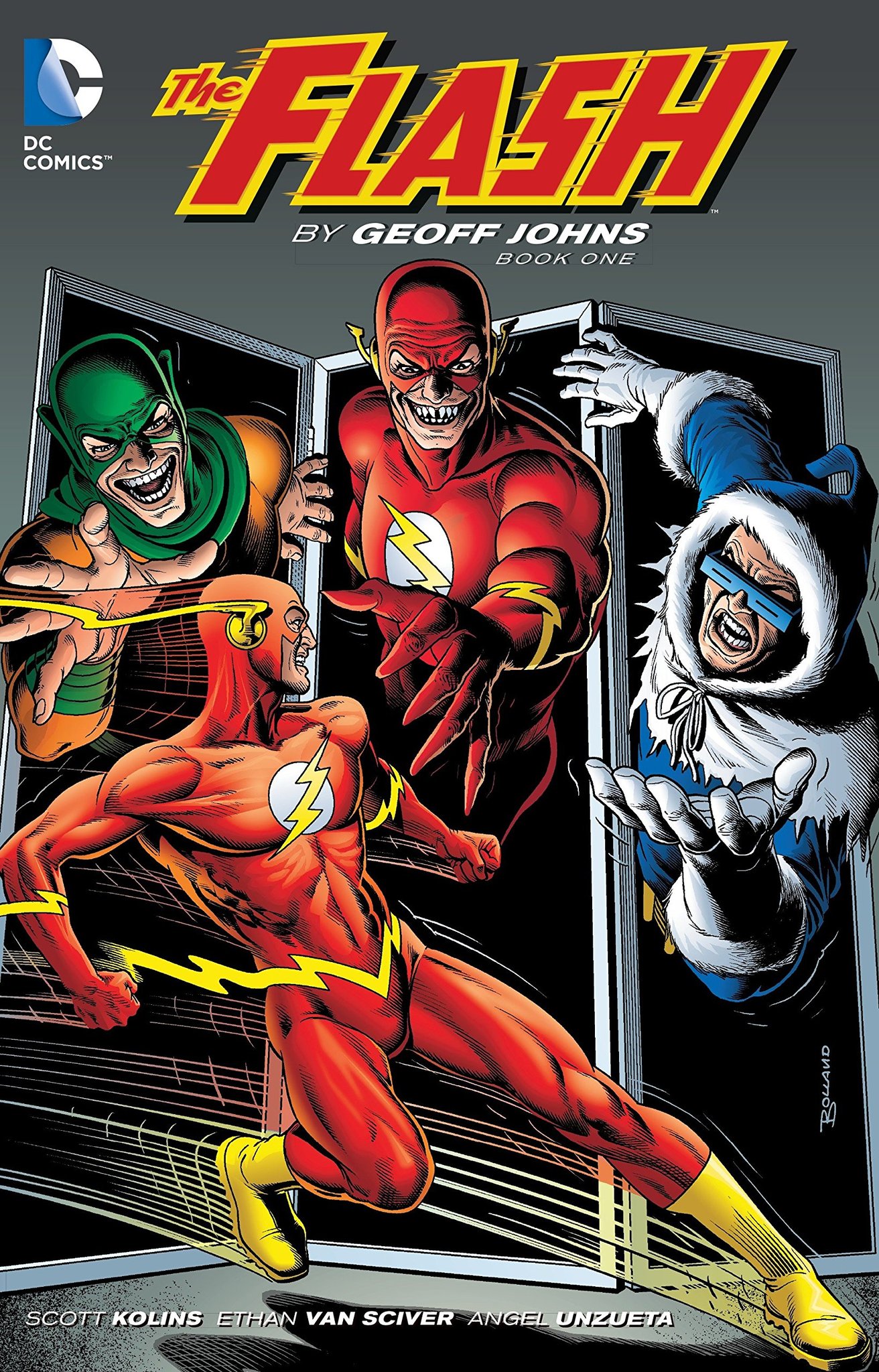 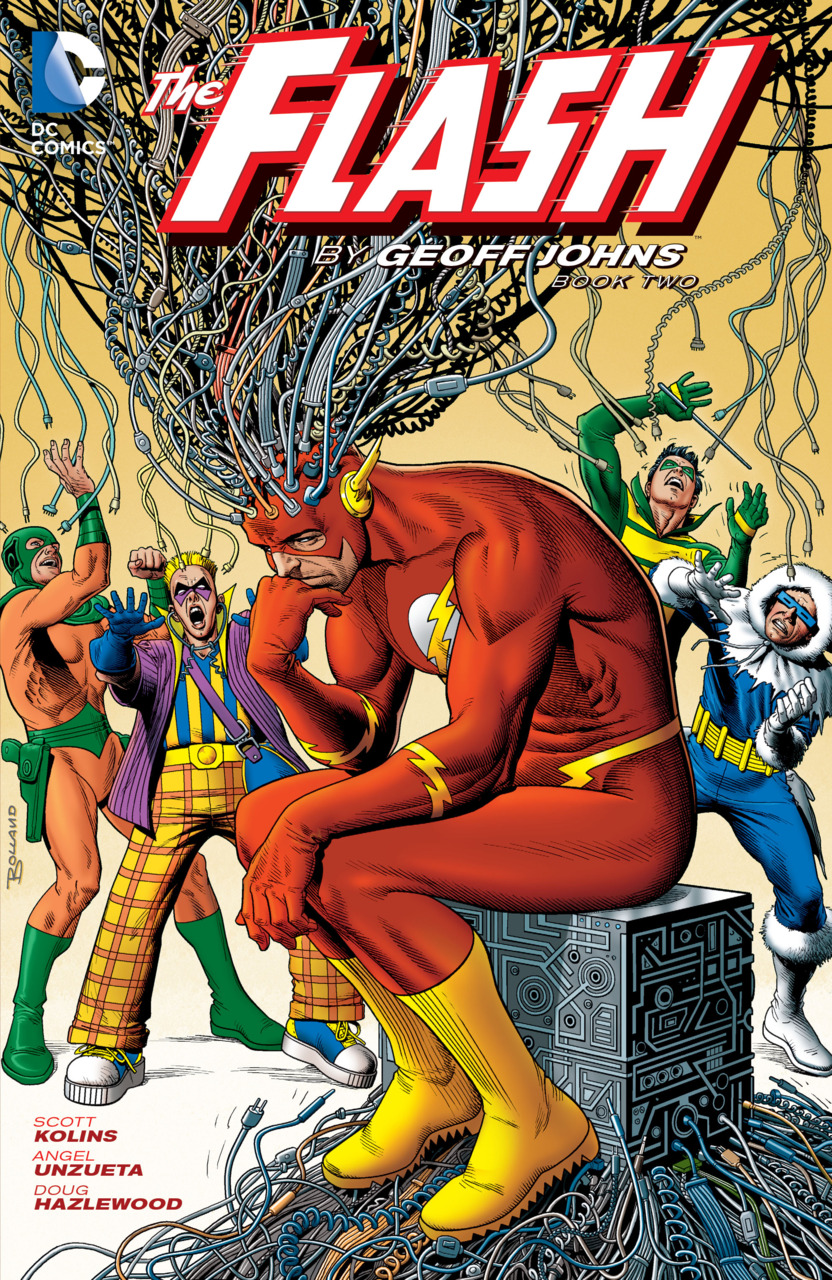 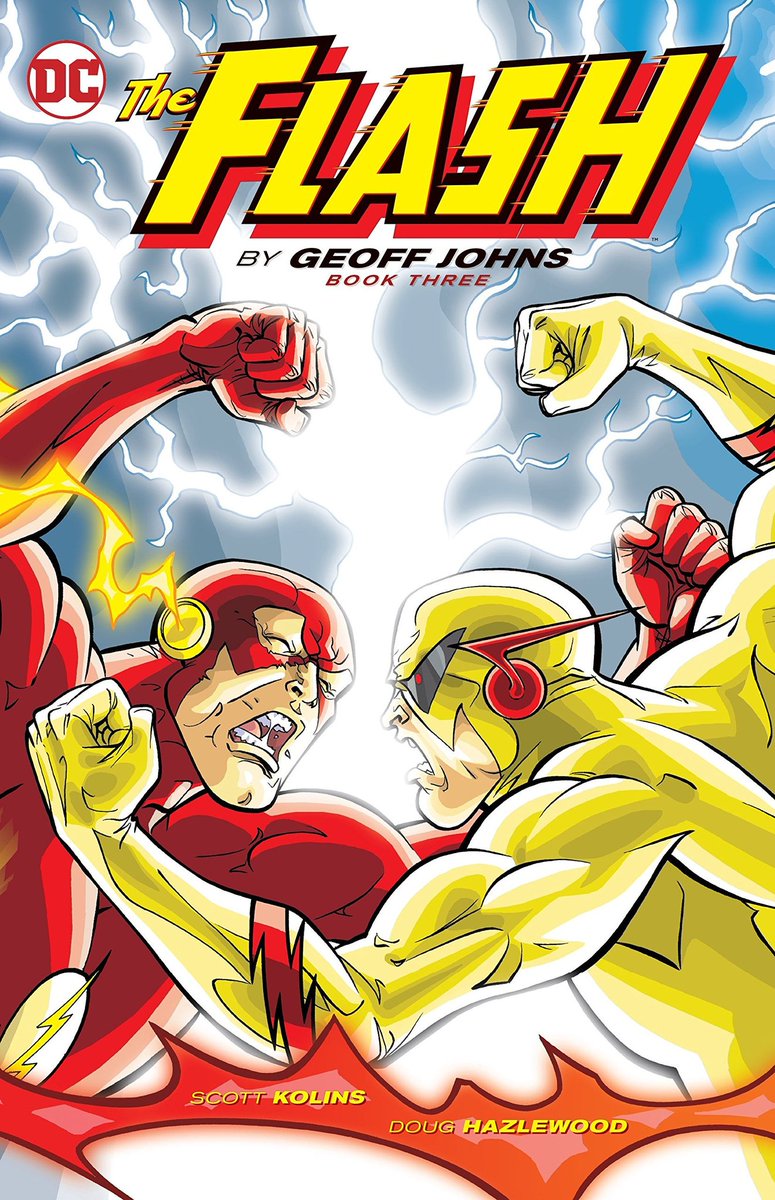 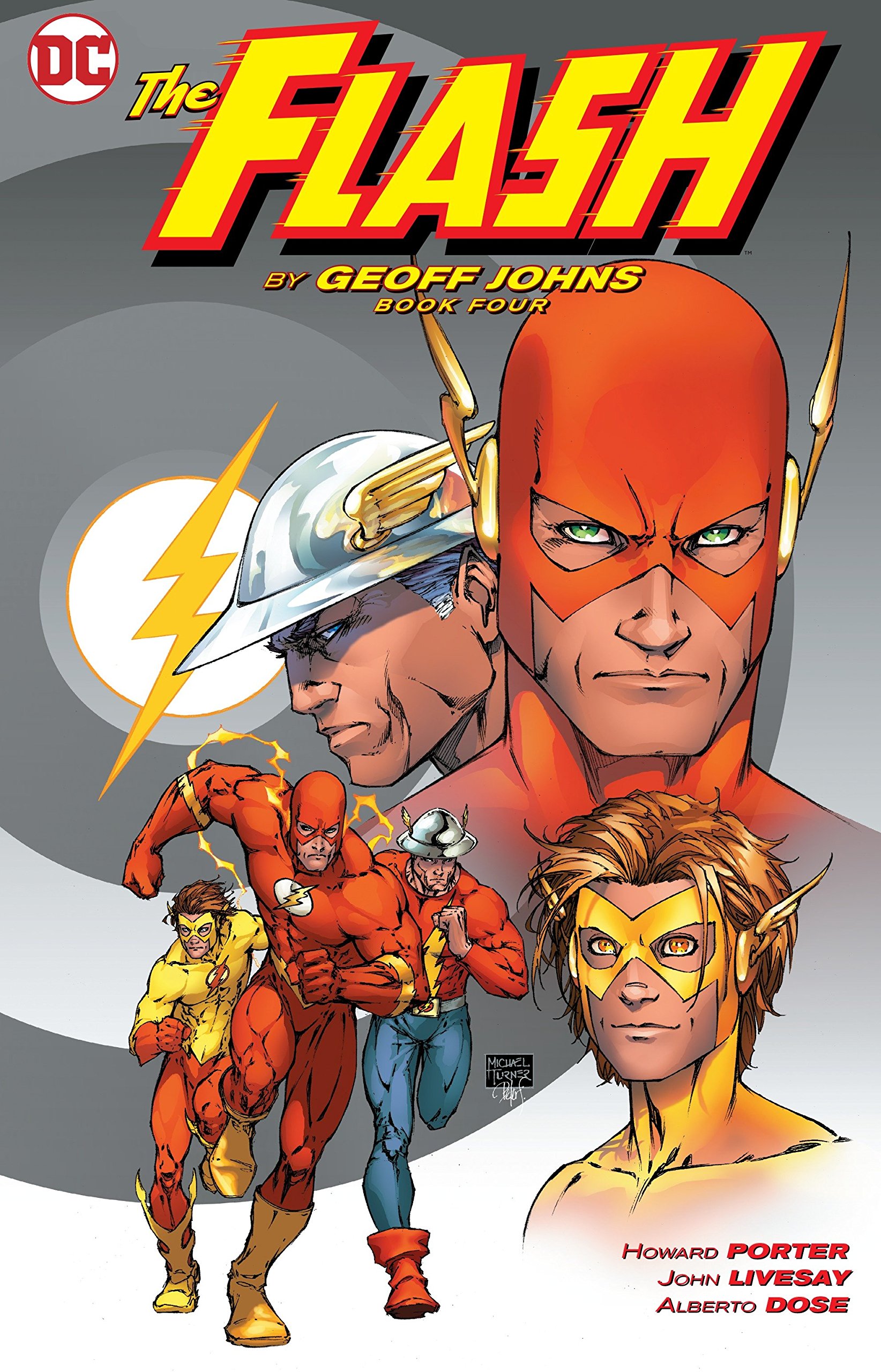 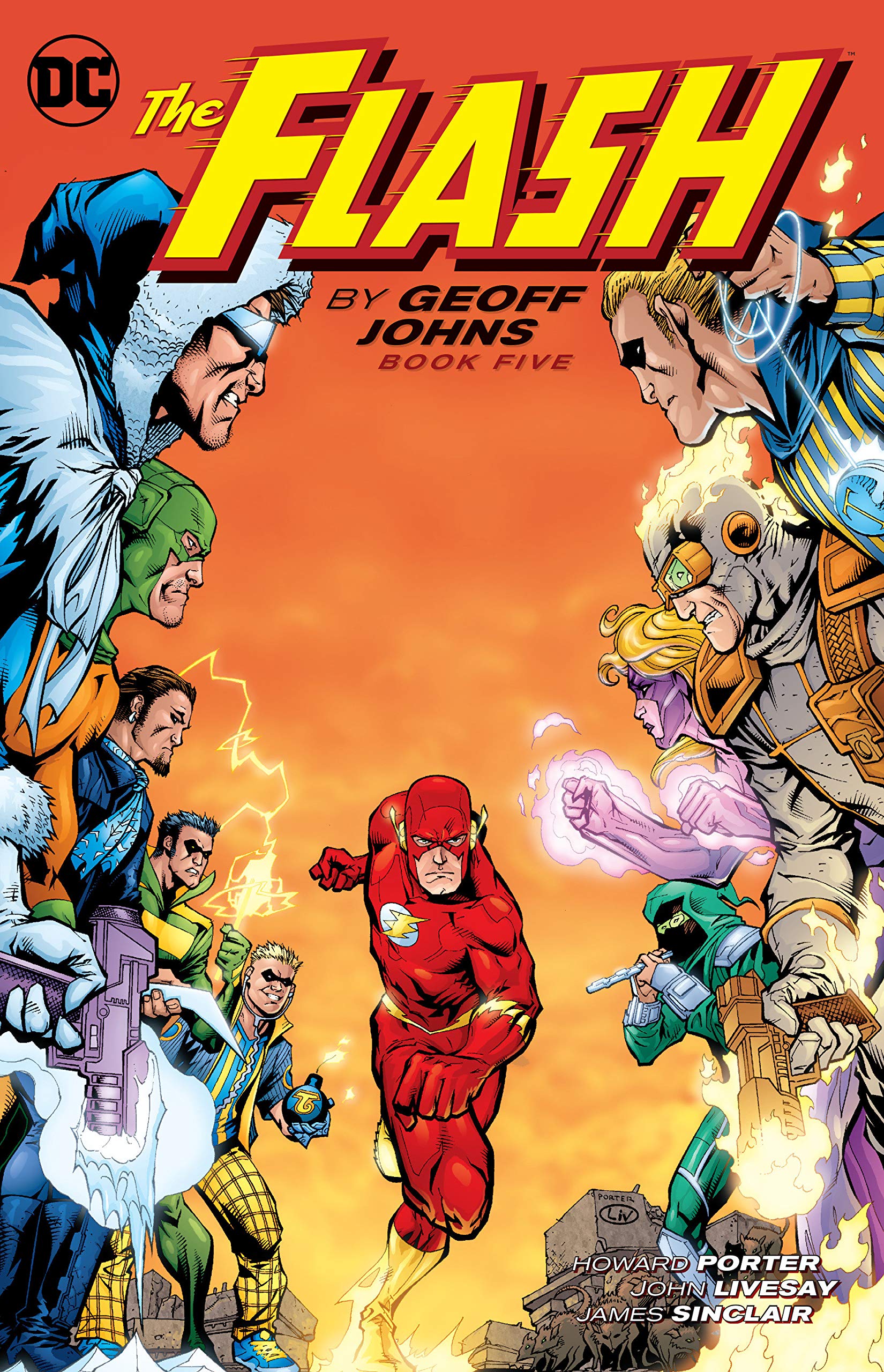 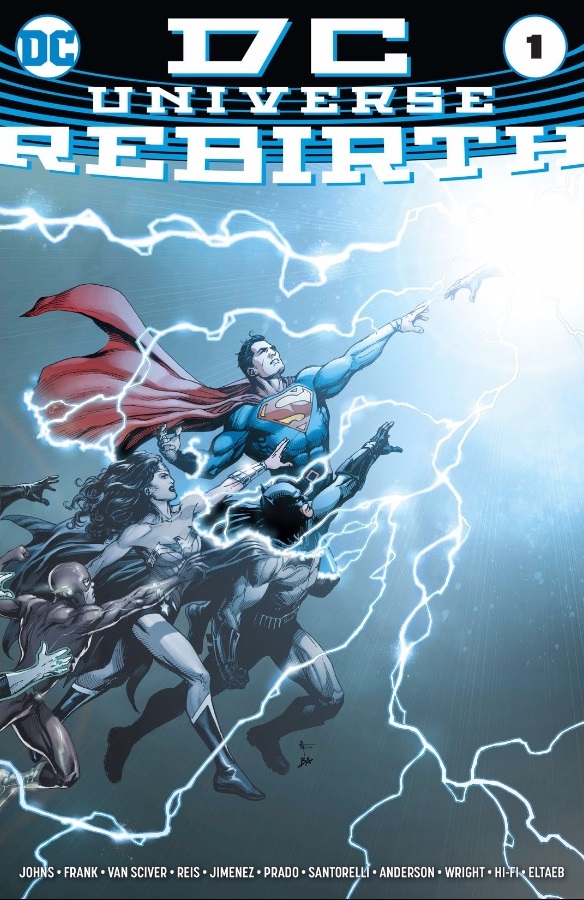 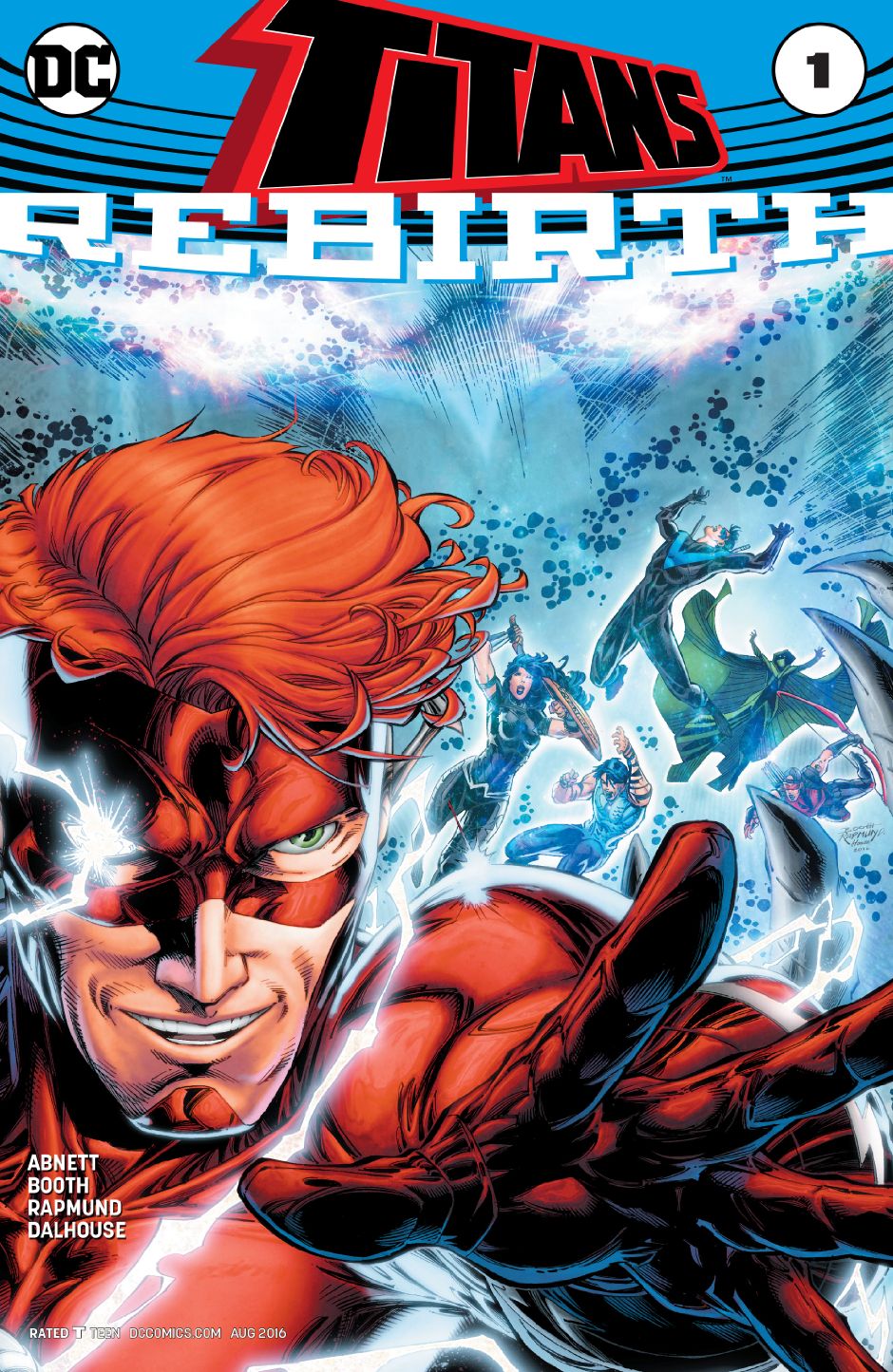 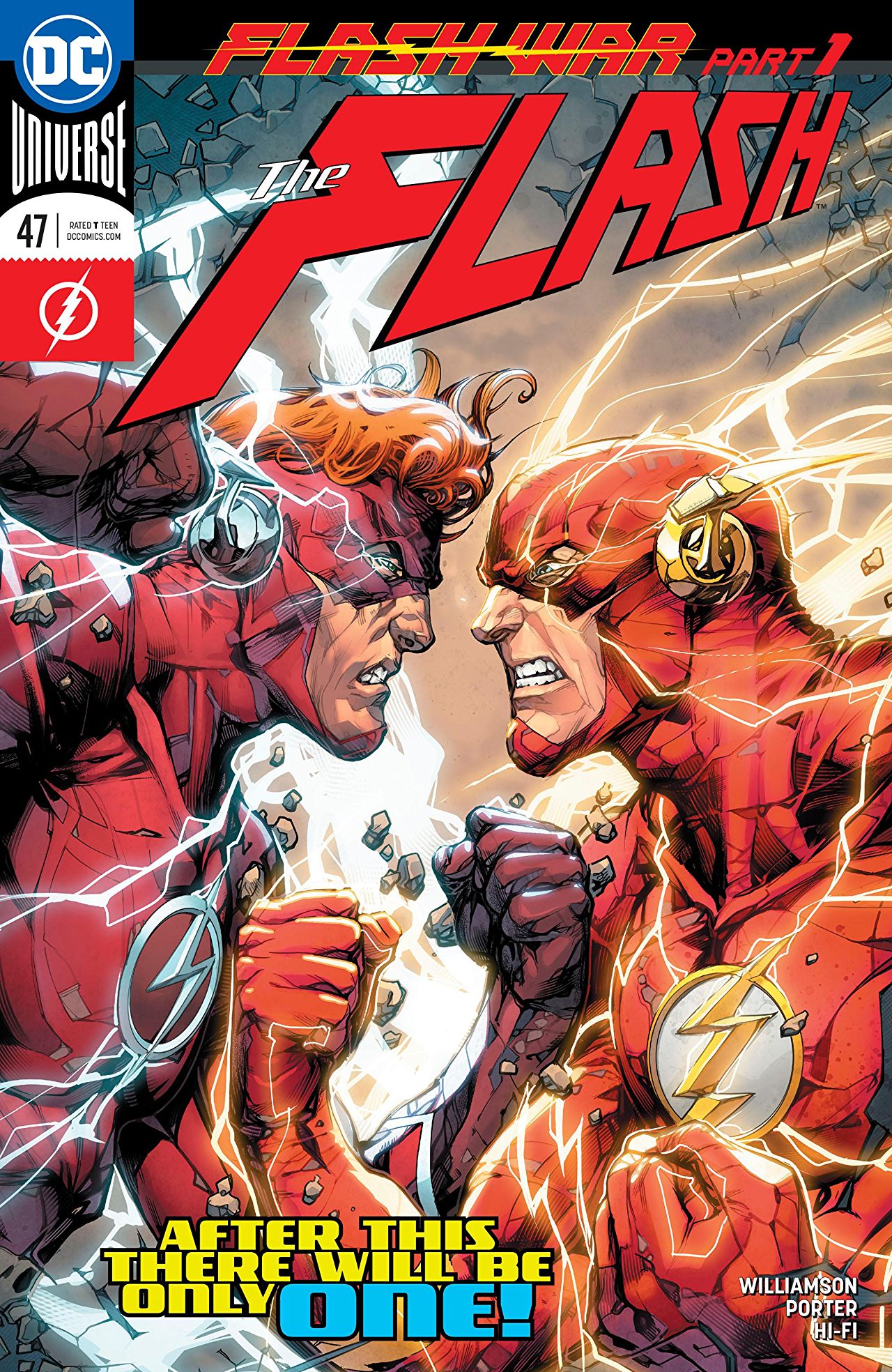 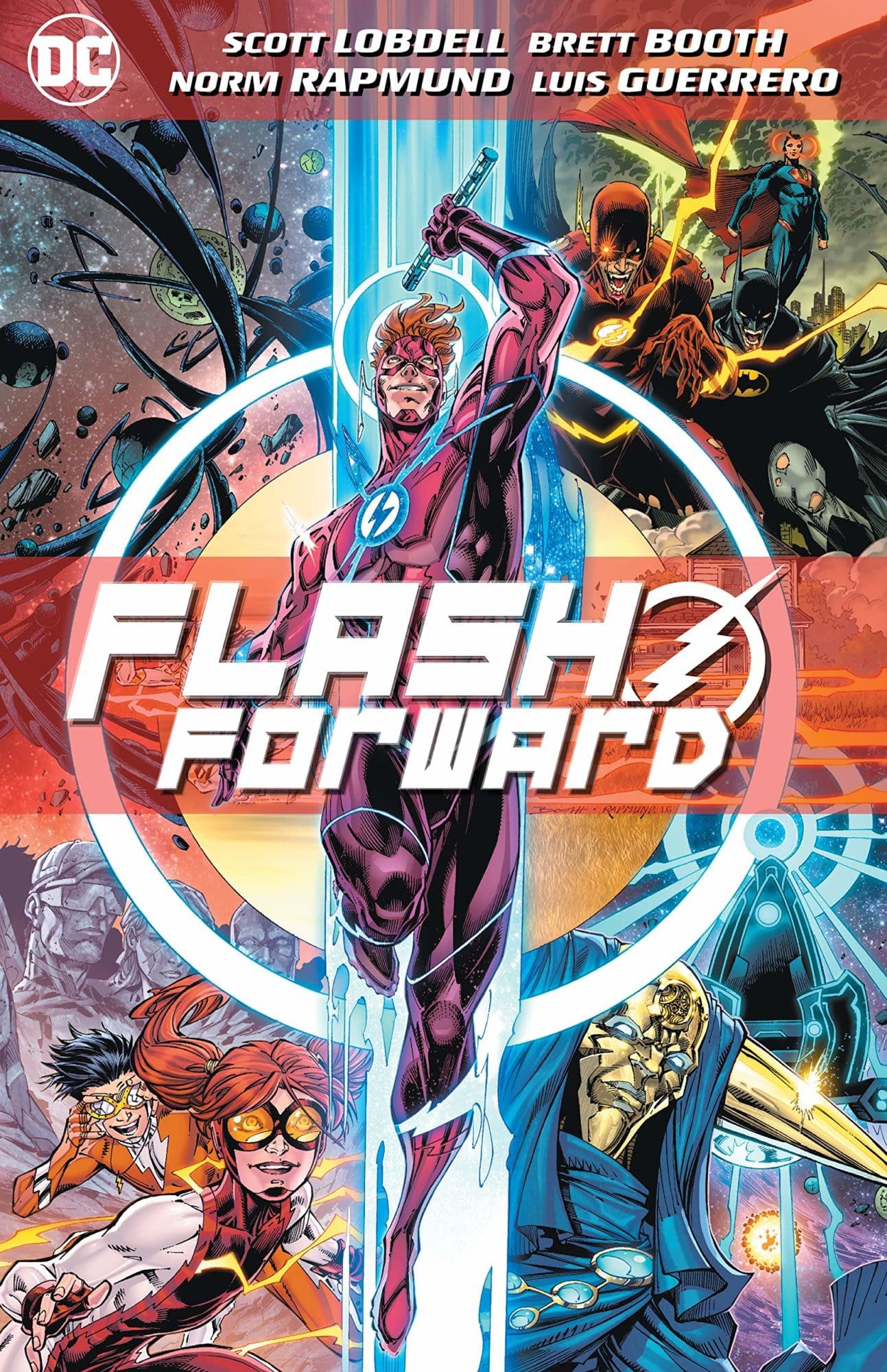 This will lead into other things like Dark Knight metal series

But one story that really focus on Wally is Speed Metal 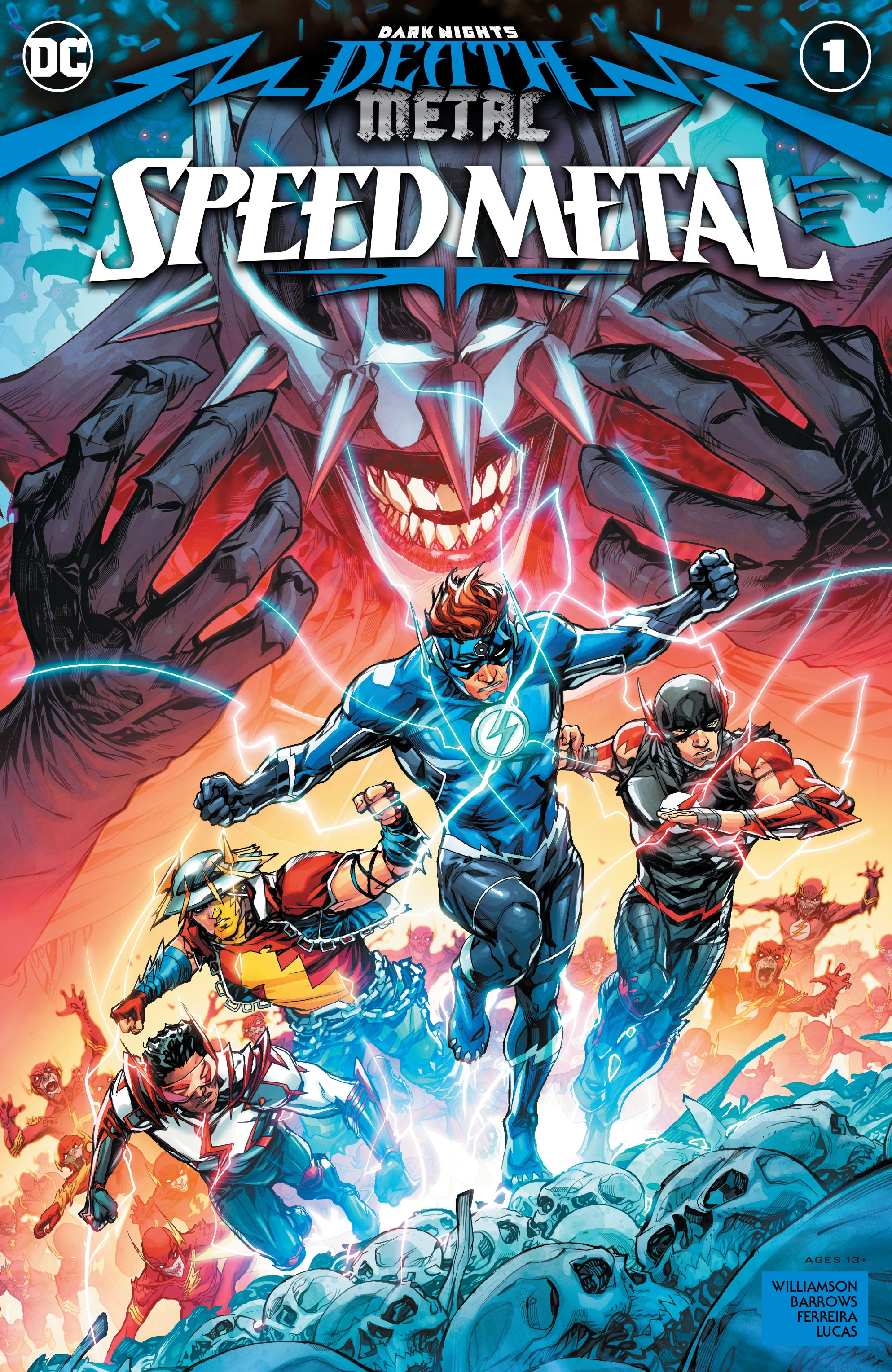 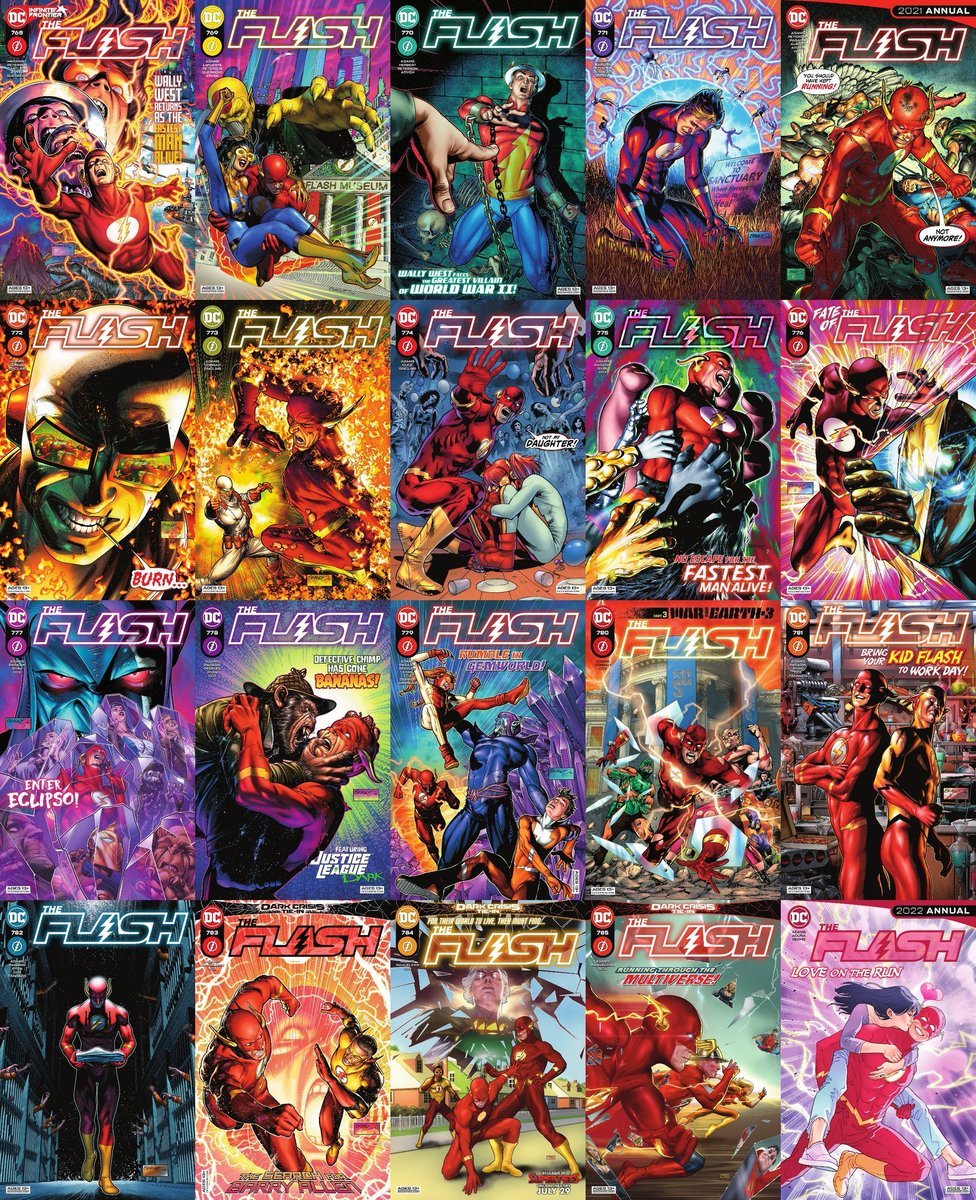 I don't see The Return of Barry Allen anywhere - should really really include that.

Aegon Targaryen said:
I don't see The Return of Barry Allen anywhere - should really really include that.
Click to expand... 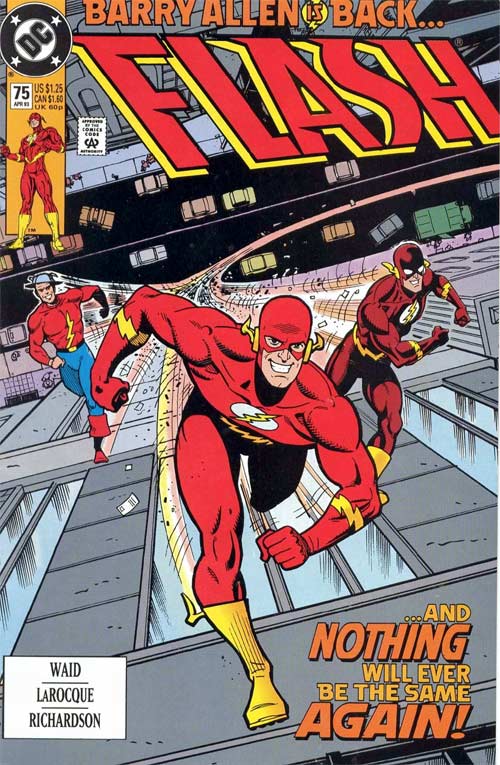 Impulse said:
Return of Barry Allen is Mark Waid Run book 2 that why you see Jay Barry and Wally together

Think of Mark Waid's book as Manga volume books containing lots of single issues into one which I think comic book industry as keep tracking stories can be hard at times
Click to expand...